The stats helper monkeys at WordPress.com mulled over how this blog did in 2010, and here’s a high level summary of its overall blog health:

The Blog-Health-o-Meter™ reads Fresher than ever. 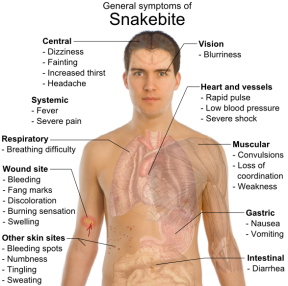 The busiest day of the year was December 7th with 136 views. The most popular post that day was Snakes 101 – An introduction to the Mighty Serpent. .

Where did they come from?

These are the posts and pages that got the most views in 2010.

Snakes 101 – An introduction to the Mighty Serpent. September 2010

Holy Weird Snakes, Batman! October 2010
6 comments and 1 Like on WordPress.com,

Red and Yellow Kills a Fellow? Your Identification Guide to Tri-color snakes. September 2010

Variability of the Great Basin Rattlesnake (Crotalus oreganus lutosus) October 2010
2 comments and 1 Like on WordPress.com,

This entry was posted in Uncategorized. Bookmark the permalink.